Wedding Traditions From Around The World 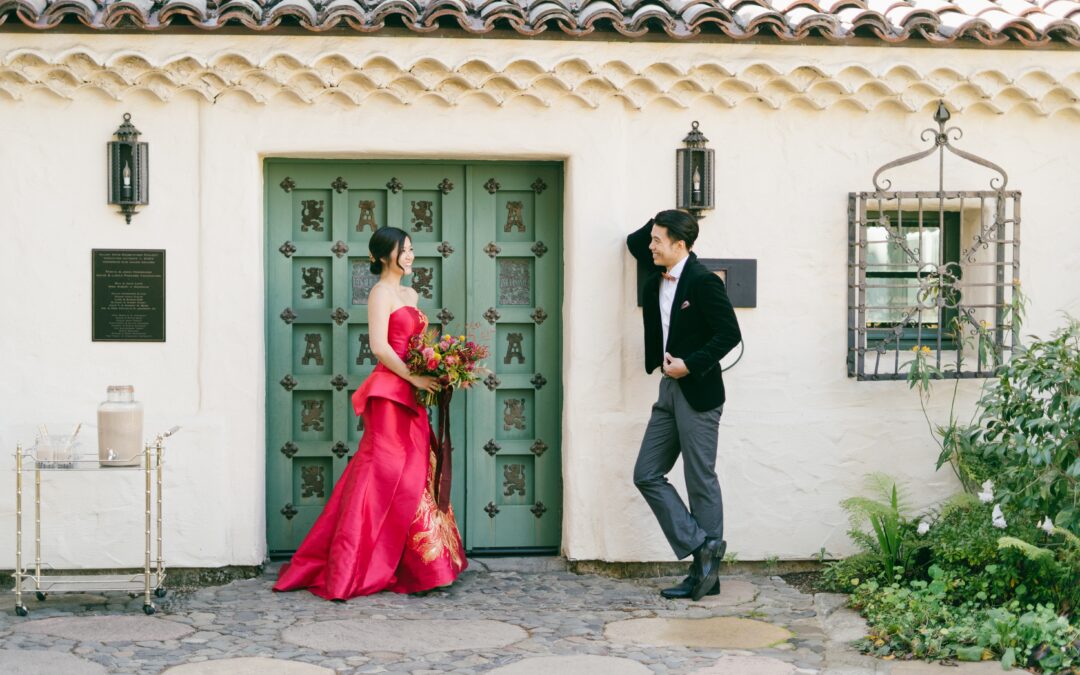 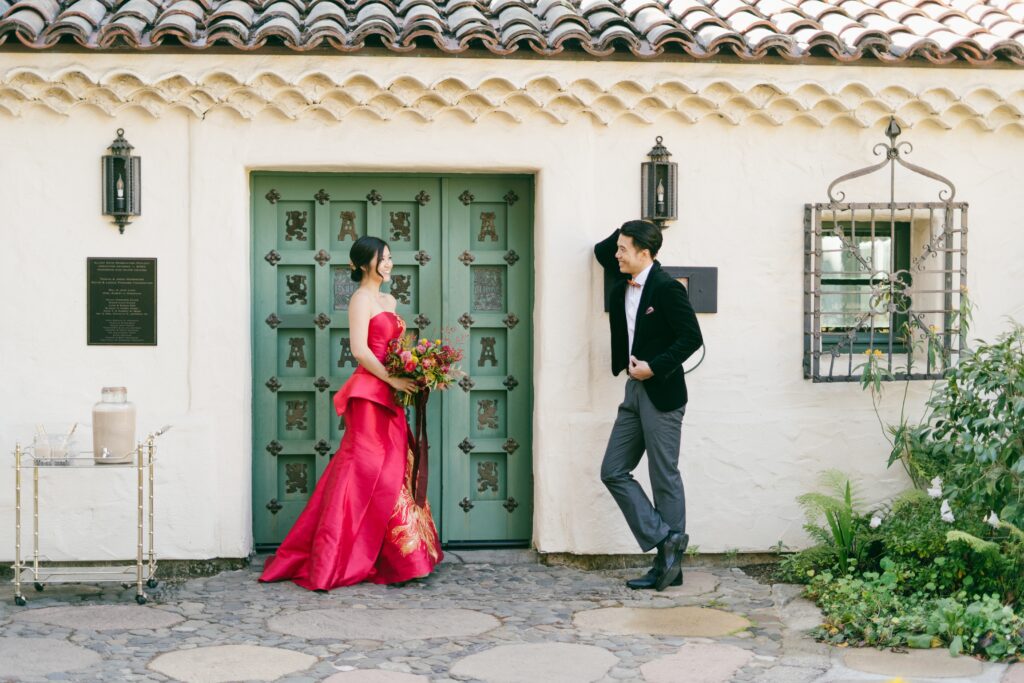 So much of what we think of when we think of weddings, is based on the culture, community or country of our origin, and of course, it’s influenced by what we see in mainstream western movies, media and now, social media.

That being said, what wedding traditions do you and your sweetheart plan to embrace? Will your wedding include nods to your cultural heritage, either shared or completely different? How can you do this in a way that feels sincere and meaningful even if you’re new to embracing your heritage?

After all, most wedding traditions have a long history so it’s paramount to research the nuances of the traditions in mind of given customs, as many customs have a specific purpose, and not properly researching has the potential to lead to being unintentionally disrespectful to the culture] of origin! A great resource is to chat with your family and your future in-laws about their/your culture and heritage in order to more fully understand the how, and why of the way weddings are celebrated in your family.

There are so many ways to say “I do!” and “I love you!”. And, we think that’s amazing! Love is Love! So, without further ado, here is a very small sample of incredible wedding traditions from around the world!

The wedding traditions practiced in China and at Chinese weddings mainly deal with bringing good luck to the marriage while also honoring and respecting the elders and even ancestors. First, the date of the wedding is of utmost importance, and you’re unlikely to see many Chinese weddings in what are considered the unlucky months of March, July and September. When it comes to the wedding day, the color red and the double-happiness symbol are both considered lucky and are often threaded throughout much of a Chinese wedding as a way of bringing luck and good fortune. Chinese weddings also often include a tea ceremony; during which the couple will serve tea to their parents as a sign of honor, deep gratitude and respect, and parents generally reciprocate with red envelopes with money as a wedding present, to start your new lives together as a married couple.

In the Philippines and at Filipino couples’ weddings, often i4 notable traditions are included: the cord and veil ritual, the exchange of 13 coins, known as arras (representing the couple’s sharing of worldly goods, for richer or poorer), the candle ceremony, during which, the ninong (godfather) and ninang (godmother) would light the couple’s candles, who then light up a, middle candle as a sign of unity, and lastly,at  the handaan (reception), the newlyweds are expected to hold their first dance, during which guests tape or pin paper bills on their clothes as cash wedding gifts. As a final note, some more traditional Filipino weddings also release a pair of doves to symbolize the couple’s eternal love.

At Weddings in France it’s quite uncommon to see bridesmaids and groomsmen as part of the event, as a wedding is more about a bringing together of two families, rather than solely centered around the bride and groom. So, though a couple may have many close friends in attendance, they are there just to enjoy the day, and not play an official role; in fact, in France is is considered proper etiquette to let both sets of parents know about the engagement and spend some time together before announcing to the rest of your circle. Then comes the food! It should come as no surprise, when talking about a French wedding, but, food of course, is of utmost importance. And, if you’re thinking of a very formal affair, consider a truly French meal served mise en place, meaning, everything in its place. For meals served mise en place, each course is served, in proper order meaning: appetizer, soup, main course, palate-cleansing sorbet, salad, cheese, dessert and coffee, and a cordial, which is indeed quite an undertaking and would require a French trained chef or restaurant to pull off!

When it comes to Nigerian weddings, they are definitely not a one-size-fits-all celebration! There are an estimated 371 tribes in Nigeria, and each tribe has unique and meaningful traditions, but there are a few traditions that are common across the majority of Nigerian weddings. Some of those traditions are traditional attire like aso-ebi (the word aso in Yoruba means cloth and ebi denotes family, so  by extension, Aso-ebi means family cloth, and is usually worn during memorials and ceremonies), and gele ( a woman’s head wrap that can be as simple as a scarf,  head-tie or bandana, to as elaborate as the train of a peacock). Another Nigerian wedding tradition is the money spray at the reception, and symbolizes showering happiness, good fortune, and affection on the couple. During the Money Spray, the couple are ushered into the room and dance behind the wedding party, while the guests encircle the couple and come forward, placing bills on the couple’s forehead, thus allowing them to “rain down.”