Standard and Classic Songs That Will Never Die 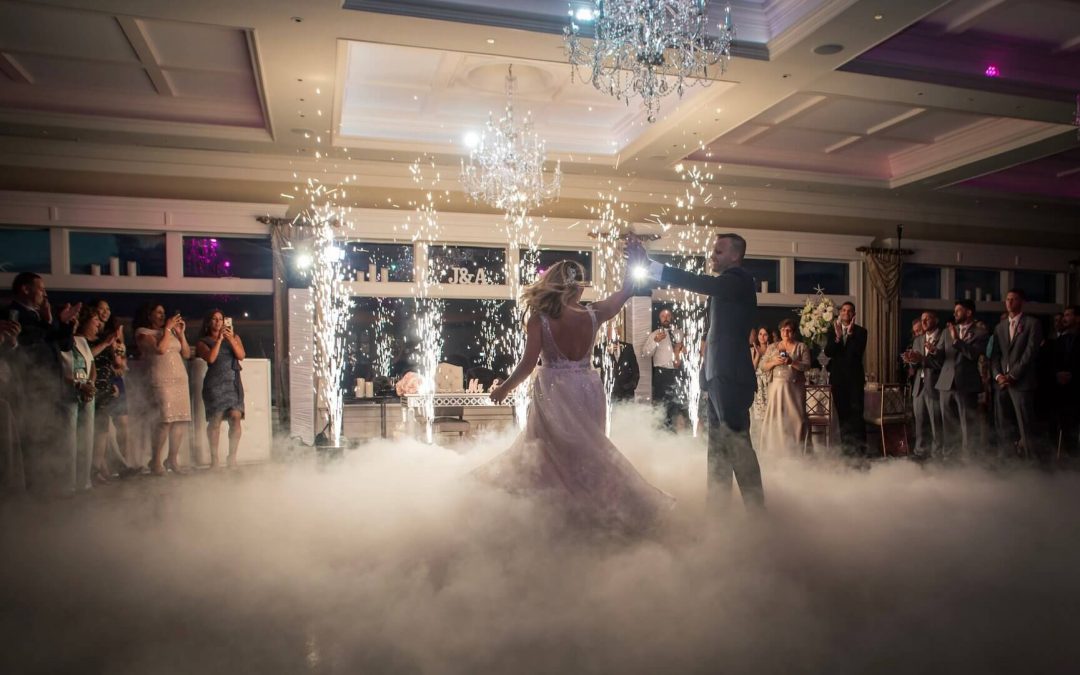 The traditions surrounding a wedding have lasted centuries. Dating back to the time of ancient Greeks and Romans, we still abide by many traditional wedding expectations. The concept of wearing white at your wedding dates back to the 1800s. The “Something Old, Something Borrowed, Something New, Something Blue” is a relic of the Victorian Era. Some traditions have lasted throughout time while others have been updated. Tossing rice is still practiced at some more traditional weddings while others have opted for a sparkler exit. Other traditions have been abandoned altogether. These traditions were once held in high regard, but have since become outdated. One tradition that will always be an integral part of weddings is the use of music.

Music has been present at weddings since at least the 16th century. The tradition of music used to have more religious tones. The songs would be performed by a singular person or a choir. Even the song “Here Comes the Bride” dates back to the 1850s. Other traditions were added over time like the couples first dance and parent dances. Music at weddings has come a long way since then. Music is now a way to show self expression and evoke the feeling of two families coming together. With the constant flux of traditions, what standard and classical songs have lasted the ages? What are the wedding songs that will never die?

The first style of music to come to mind when it comes to a wedding is the ballad. These classic love songs are the easiest way to express the complex and simple emotion of love. These include classic love songs like “Can’t Help Falling In Love” by Elvis Presley,  “When a Man Loves a Woman” by Percy Sledge, and “At Last” by Etta James. These songs have been played at dozens of weddings over decades. The originals have become old standards, but there is another reason they have lasted so long.

Thematically these songs have a lot of depth, but are very simple to replicate. There are dozens of covers of these songs. Popular artists like Michael Bolton and Haley Reinhart have put their own spin on these classical songs. Even without the lyrics, songs like these standout with instrumental versions. Guests immediately recognize these songs no matter what instrument is playing these songs.

There are other songs that convey love in a different way. These songs are a little less sappy and lean more into the childlike glee of love. They can get the feet moving a bit quicker than a ballad, but they are still sentimental. Some songs like this include  “You Make My Dreams Come True” by Hall and Oates, “Happy Together” by The Turtles, and “The Way You Look Tonight” by Frank Sinatra. These tend to have been pretty popular in the mainstream music scene. They will be more likely to be heard at the reception than the ceremony. These songs show love as an exciting experience and make a wedding more fun.